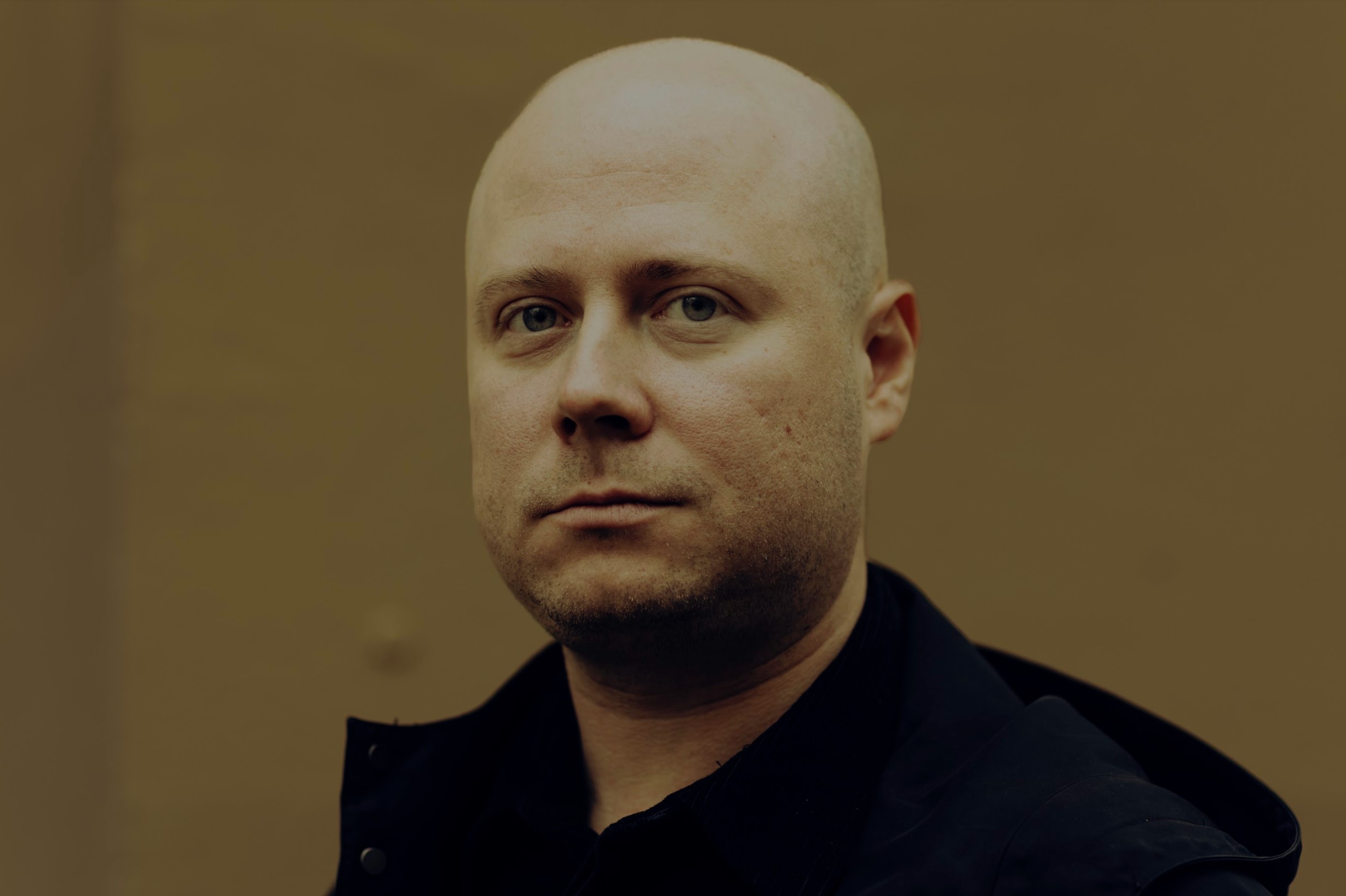 Ivan Kolpakov (born in 1983) is the cofounder and editor-in-chief of Meduza — the largest independent Russian publication. It is the media in exile that operates from Riga, Latvia. In April 2021, Russian authorities labeled Meduza as a ‘foreign agent,’ and in March 2022 blocked the website. Both actions were made to destroy the newsroom. However, Meduza keeps resisting. Also, it managed to save the majority of it’s audience due to it’s diverse and technologically advanced infrastructure. Kolpakov was one of four Russian journalists who and interviewed Zelenskyy in March 2022. 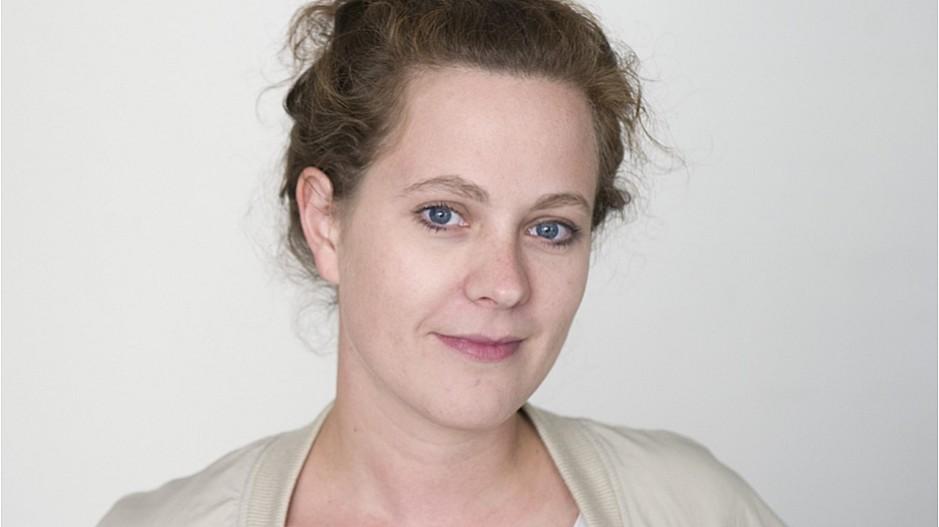